Driving Map of southwestern British Columbia and northern Washington State (with Seattle) published by Gem Trek and including Vancouver Island as a whole. Indication of national or provincial parks and reserves, sea links, campingÃ¢â‚¬Â¦Spanning both the U.S.A. and Canada, this map takes in all the popular vacation destinations in the Pacific Northwest, including Seattle, the Olympic Peninsula, Vancouver and the Lower Mainland, plus all of Vancouver Island. Coverage extends east to cover Spokane, the Okanagan, and, in Canada, the Shuswap area and Revelstoke. With secondary roads, parks, campgrounds and ski areas shown, both visitors and locals find it ideal for getting around. 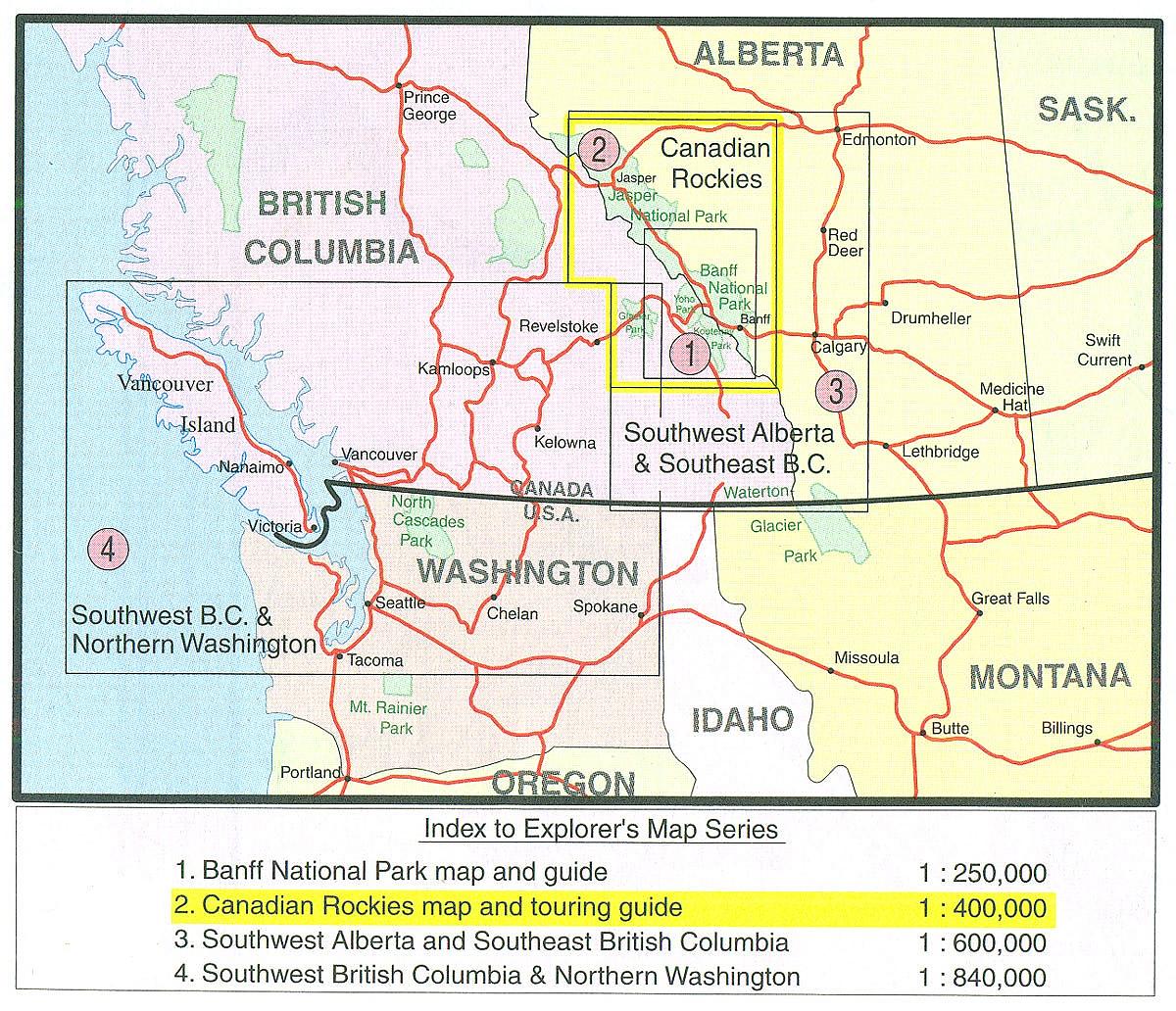 An Introduction to Familiar Species